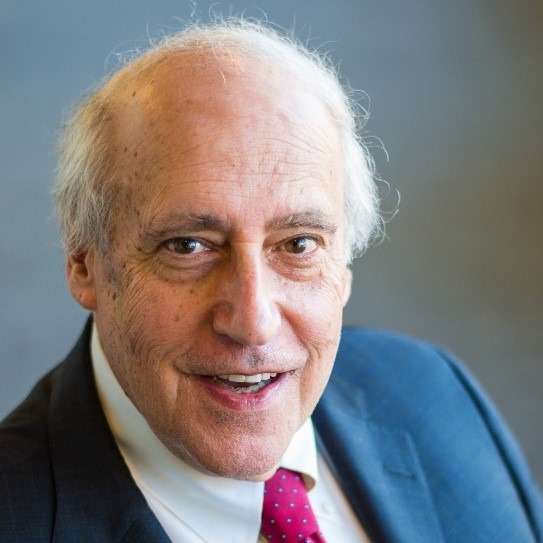 Dan Glickman is the Executive Director of the Aspen Institute Congressional Program, a nongovernmental, nonpartisan educational program for members of the United States Congress. The program provides lawmakers with a stronger grasp of critical public policy issues by convening high-level conferences and breakfast meetings in which legislators are brought together with internationally-recognized academics, experts and leaders to study the issues and explore various policy alternatives.

He served as the U.S. Secretary of Agriculture from March 1995 until January 2001. Under his leadership, the Department administered farm and conservation programs; modernized food safety regulations; forged international trade agreements to expand U.S. markets; and improved its commitment to fairness and equality in civil rights.

Before his appointment as Secretary of Agriculture, Glickman served for 18 years in the U.S. House of Representatives representing the 4th Congressional District of Kansas. During that time, he was a member of the House Agriculture Committee, including six years as chairman of the subcommittee with jurisdiction over federal farm policy issues. Moreover, he was an active member of the House Judiciary Committee; chairman of the House Permanent Select Committee on Intelligence; and was a leading congressional expert on general aviation policy.

Glickman is also a Senior Fellow at the Bipartisan Policy Center in Washington, D.C.  The BPC was formed in 2007 by former Senate Majority Leaders Howard Baker, Tom Daschle, Bob Dole and George Mitchell to develop and promote bipartisan solutions to the country’s problems and to promote civility in government.

Glickman served as Chairman of the Motion Picture Association of America, Inc. (MPAA) from 2004 until 2010.

Prior to joining the MPAA, he was the Director of the Institute of Politics at Harvard University’s John F. Kennedy School of Government (2002-2004).

Glickman is also on the board of directors of the Chicago Mercantile Exchange; Communities in Schools; Food Research and Action Center, a domestic anti-hunger organization; National 4-H Council; and the Center for U.S. Global Engagement, where he is Chair of the U.S. Global Leadership Coalition.  He co-chairs an initiative of eight foundations, administered by the Meridian Institute, to look at long-term implications of food and agricultural policy.  He chairs an initiative at the Institute of Medicine on accelerating progress on childhood obesity. He is a member of the Council on Foreign Relations, the Academy of Motion Picture Arts and Sciences and a senior fellow of the Center on Communication Leadership and Policy at the USC Annenberg School for Communication & Journalism, the Council on American Politics at The Graduate School of Political Management at The George Washington University, and is Vice-Chair of the World Food Program-USA.  He is the co-chair of the Chicago Council on Global Affairs’ global agricultural development initiative.  He is the author of “Farm Futures,” in Foreign Affairs (May/June 2009). 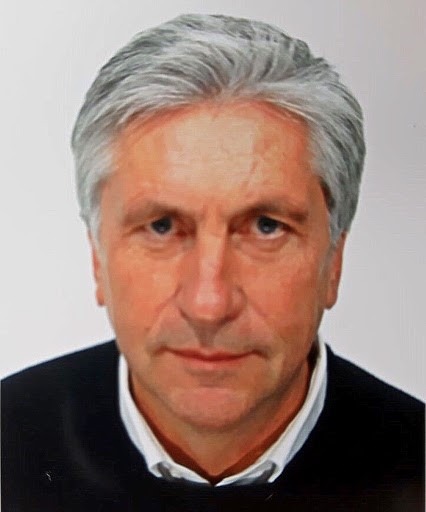 Josef Schmidhuber is the Deputy Director in the Trade and Markets Division of the UN’s Food and Agricultural Organization (FAO).

He started his professional career as a consultant with the World Food Council, worked as an econometrician and economist with the FAO, as a senior economist with the Organisation for Economic Co-operation and Development (OECD), and as head of FAO´s Global Perspectives Studies Unit.

He has assumed short-term assignments with other international institutions, including The World Bank and the European Investment Bank. His work has been published in numerous books, peer-reviewed journals, or as documents of international organisations such as the OECD, the Intergovernmental Panel on Climate Change (IPCC), and the FAO.

His areas of interest include commodity market analysis and outlook; trade and investment in agriculture; global food and nutrition issues; climate change, as well as links between bioenergy and agricultural markets. He holds a M.Sc. degree in agricultural economics and a Ph.D. in economics from the Technical University of Munich.